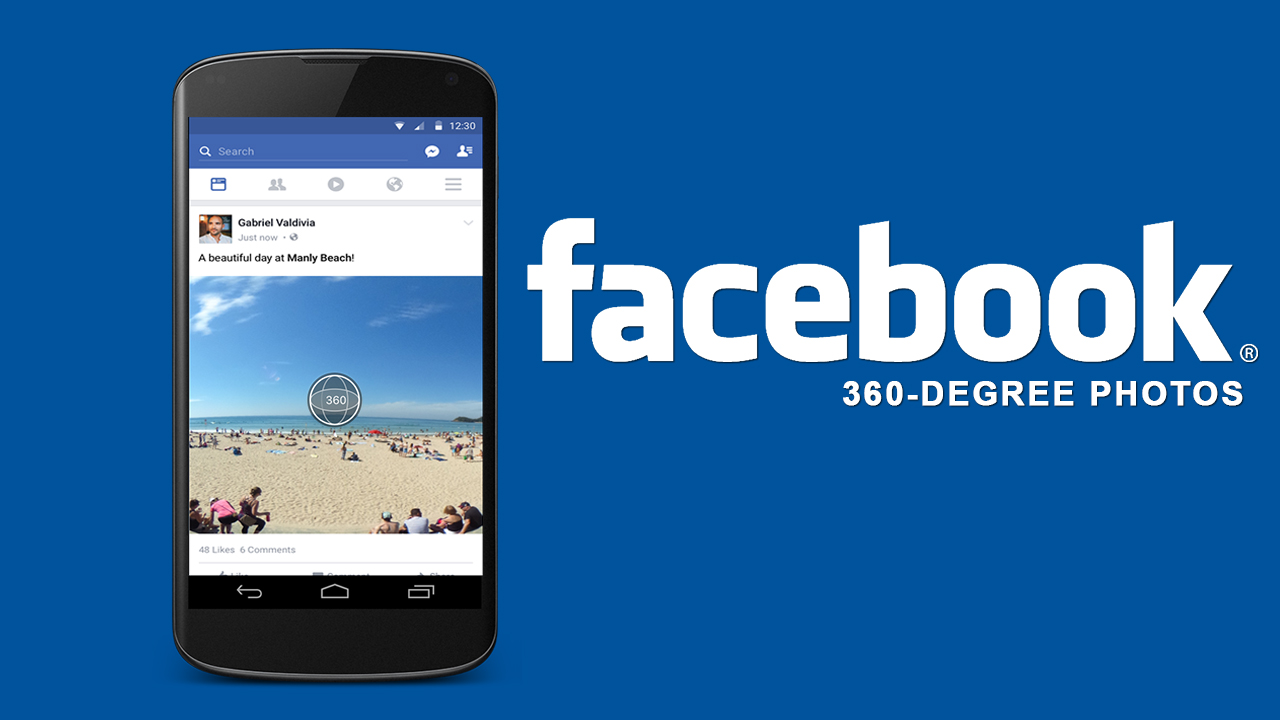 Posted by STUDENTbible on Thursday, February 23, 2017

Not too long after introducing live streaming to its audience, Facebook debuted the new 360-degree video exclusively across select pages.  It was only a matter of time until Facebook combined the two, following in suit of Youtube’s similar feature but notably beating Snapchat to the punch. More social networks are racing to allow users to be transported across time and space with a completely different viewing experience than ever before. Even more notable is the evolution (and convergence) of all social media platforms and the loss of their unique identity. Instagram and it’s parent company Facebook, Twitter and Snapchat have started imitating each others’ innovations-live broadcasting, direct messaging, stories/auto deleting posts- in order to build an all-encompassing experience. In this arms race to win over millennials & advertisers, Instagram’s launch of the Story feature coincided with its direct competitor, Snapchat’s, massive drop in growth. You can also add filters and text to your Instagram Story now too, and send direct message posts privately that auto- disappear… exactly like Snapchat. If Facebook CEO sees a competitor doing well, he either copies them or acquires them. So it wasn’t a surprise that not long after Youtube released its live 360-degree feature that Facebook followed suit.

Now with the new Facebook Live 360, you can watch a video in real time while being able to pan across the scene using your fingertip, mouse, or by changing the angle of your phone. Facebook launched the new live broadcasting capability in collaboration with National Geographic, posting the first Live 360 video on their page last December. The debut featured scientists who had simulated a mock Mars environment, living in completely isolated pods at the Mars Desert Research Station in Utah. It showed interactive footage of the scientists emerging from their pods for the first time in 80 days, and interviews with the researchers.

As of March 2017, this new feature became available globally across all pages and profiles, allowing users to expand their digital presence with a completely immersive, virtual-reality-like experience. Now Live streaming a 360-degree video is made relatively easy provided you have compatible equipment.

It’s clear that interest in Virtual Reality (VR) is growing, and with the support of major brands like Youtube and Play Station, it’s becoming more and more accessible to the general public. It’s quite clear that Facebook is betting heavily on 360-degree video and VR technology as well.

In March 2017 Facebook acquired Oculus- the VR industry’s leading content provider- hoping to create a new, futuristic communication platform that will push boundaries in the industry of technology. Although it doesn’t include the 3D element that Virtual Reality comes with, Youtube and Facebook are taking a big push towards making the virtual and augmented reality experience user-friendly and available to everyone. Now, what used to be science fiction is turning into reality. With this innovative new technology, you can teleport to an entirely different dimension, live, in the comfort of your home.

Google Attempts to Make Mobile Searching More User-Friendly
Ready to get started on your project? SCHEDULE A CONSULTATION