By Silas PeppleJanuary 8, 2016 No Comments 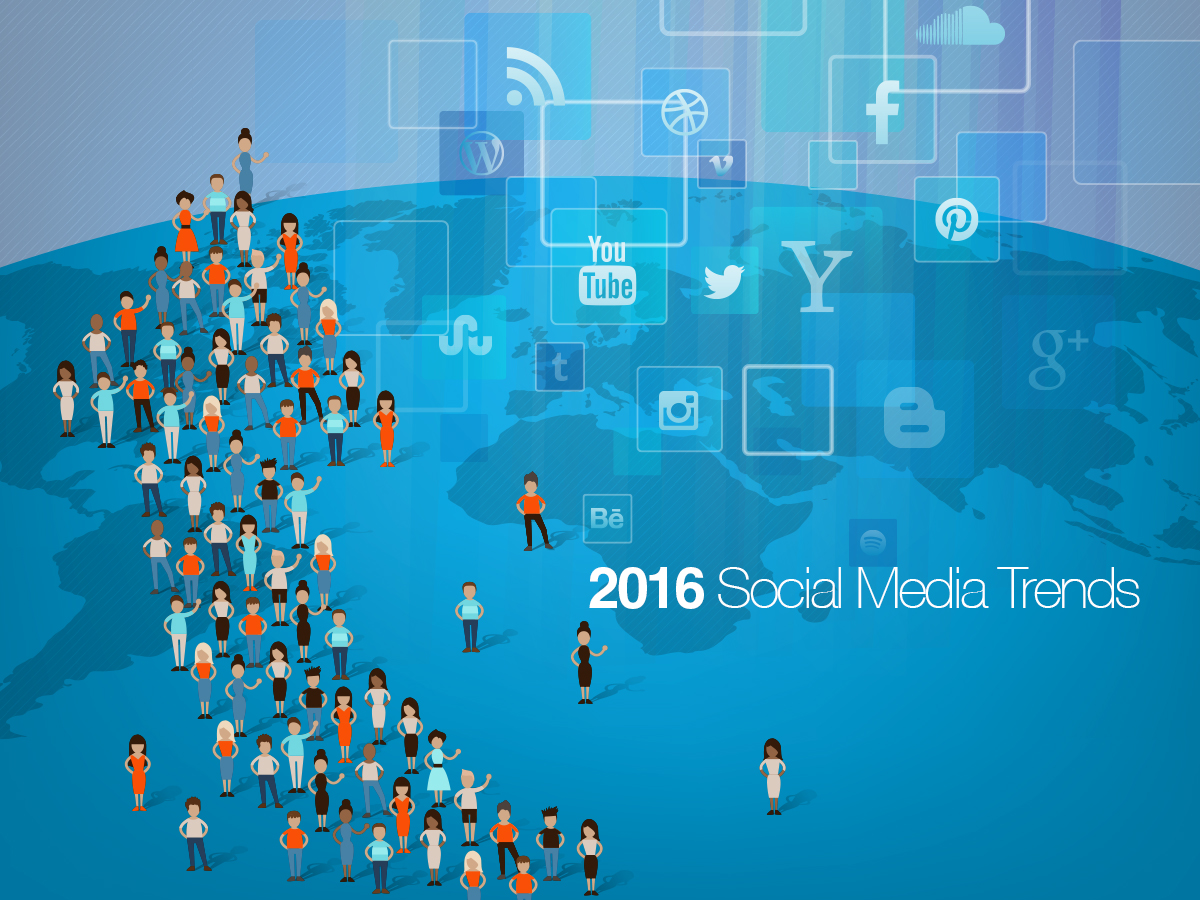 Social media marketing as you know it is about to change – again.

In 2016, social media trends will demonstrate networks’ abilities to constantly adapt to user behaviors and preferences, with a greater percentage developing proprietary tools to satisfy the in-moment needs and wants of every user.

While the year of mobile was definitely 2015, this next year we will see mobile continue to dominate all digital channels in even greater ways. Since mobile users spend the most time on social media, businesses should plan their marketing strategies accordingly.

If you were waiting to jump on the social media advertising trend, then this is your year. Promoted posts are one of the most effective ways to advertise on social networks (48 percent of marketers agree), as are sponsored and native ads on platforms like Facebook, Twitter, LinkedIn and, most recently, Instagram.

The best part about social advertising on mobile? Ad blockers do not apply, so you do not have the same barriers to reaching consumers like you do on desktop.

While Vine kicked off the live streaming sensation in 2014, this past year was all about Periscope and Meerkat. Now that Facebook recently released its native Live Video streaming, we expect to see more businesses take advantage of the network’s enhanced social media marketing services to appeal to their users in what remains the largest social network.

As with social advertising and video marketing, networks are integrating other first-party tools to keep users from leaving their apps. This includes content automation, which Facebook recently released as Instant Articles. Twitter recently did this with its Twitter Moments, although the two operate somewhat differently.

With Instant Articles, users can publish content directly from their CMS to Facebook. The network shows the entire article, without the user having to click a link and go back to the source website. This trend changes how social media users consume content, especially on mobile devices – which Instant Articles is developed for in the first place.

Clearly, a great deal of what trends in social media for 2016 is mobile-related – and this is no different in the area of e-commerce (or m-commerce, for mobile). In 2015, we saw Pinterest add Buyable Pins to encourage users to purchase directly from the site or app. We also saw Facebook Stores pop up as a way for users to buy products directly from a business page. This coming year, we fully expect more businesses to integrate shopping features into their social media plans, in order to further monetize their social audiences and decrease abandoned shopping carts (which can happen more frequently on websites).

Social media marketing for 2016 is highly focused on mobile users, but that does not mean you should ignore the rest of your audience on desktop. The businesses that will see the greatest return on social investment are those that combine what is already working with enhanced advertising, commerce and media capabilities to reach consumers exactly how they want it – on their own terms. 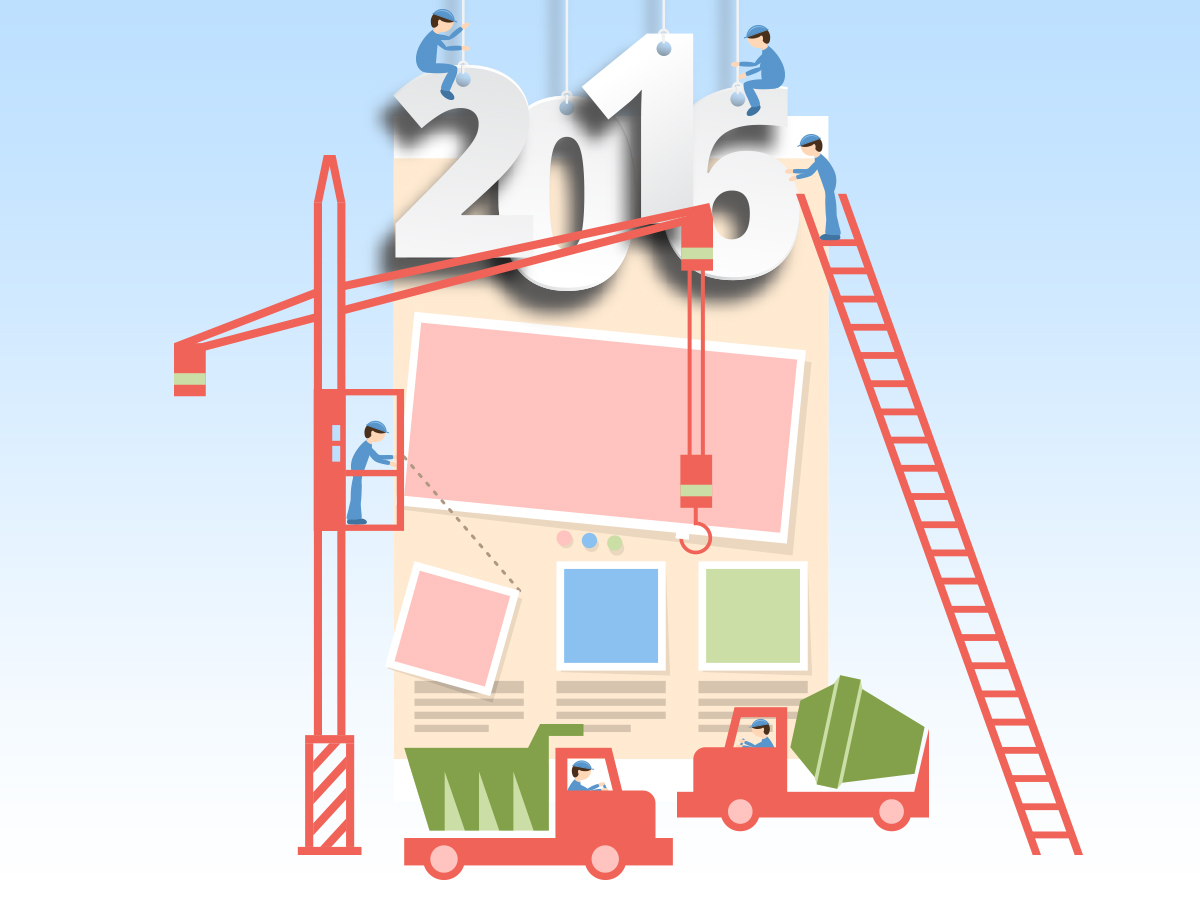 Digital Marketing in 2016: Your Business Opportunities

Digital Marketing in 2016: Your Business Opportunities
Ready to get started on your project? SCHEDULE A CONSULTATION