How to Read and Use Social Media Metrics

By Silas PeppleSeptember 12, 2015 No Comments 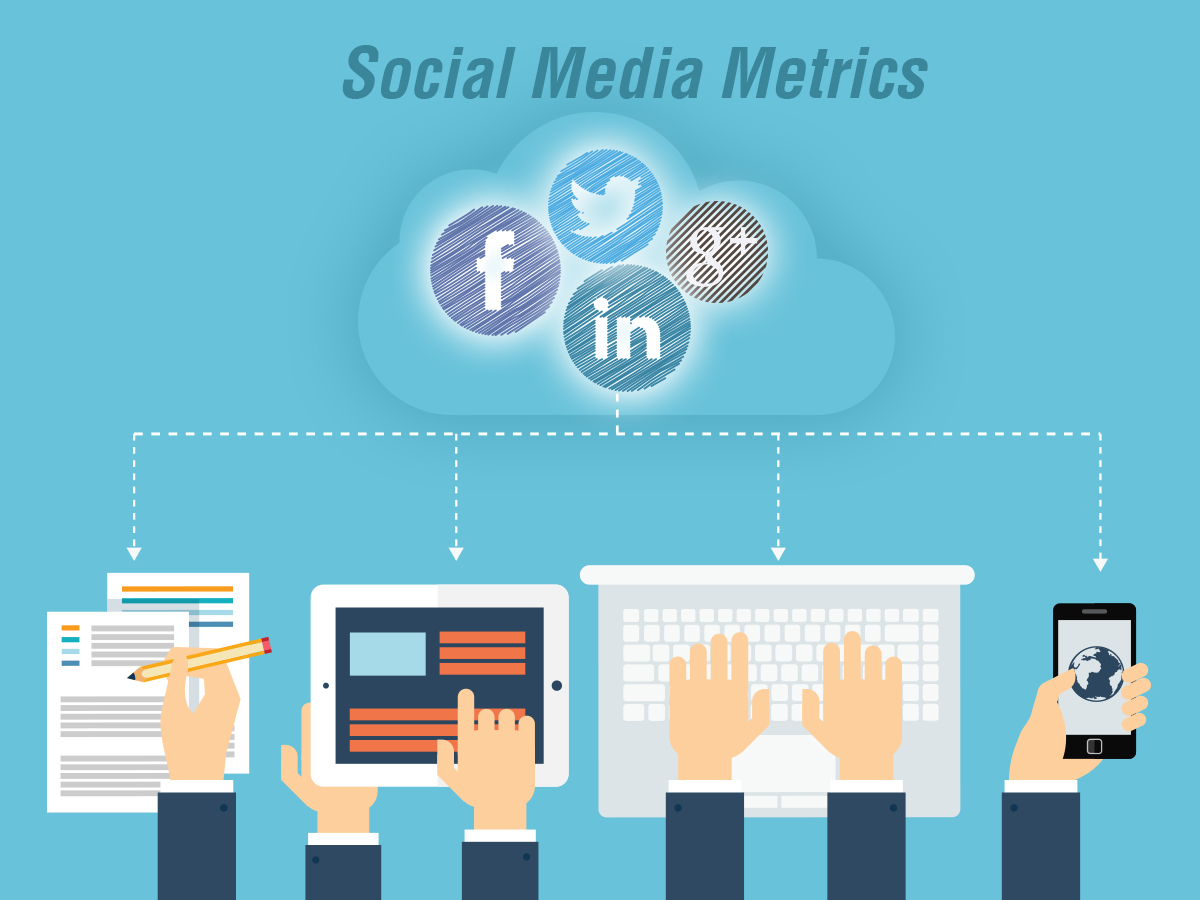 If your business utilizes social media (eMarketer forecast that 89 percent would by 2015), then the term ‘metrics’ has probably crossed your mind – or your desk in the form of a sophisticated spreadsheet.

The question is: how well can you identify the purpose or relevance of that data to influence your media decisions?

Here are some of the most popular social media metrics, their definitions, and reasons why they are important to your strategy: 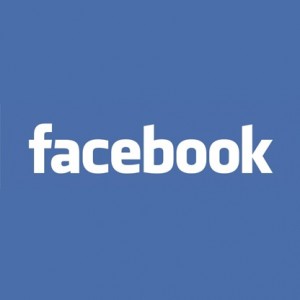 Facebook Engagement Rate: Determining whether or not a social media post is successful is an important step in continuously refining your social media strategy. Facebook’s engagement rate is a post-level metric that can tell you the percentage of people who liked, shared, clicked, or commented on your post. To see your engagement rates per post, go to your page “Insights” tab, click “Posts,” scroll to All Posts Published, then click on the arrow to the right of “Post Clicks / Likes, Comments & Shares” and select Engagement Rate.

Facebook Brand Engagement: Wait a minute; didn’t we just talk about engagement? Fair enough, these social media metrics share a title, but with brand engagement we are going to look at something different: overall engagement of your page rather than engagement per individual post. The calculation: divide the number of people talking about your brand by the total number of fans and multiply by 100 (all of these numbers can be found directly under your page name). 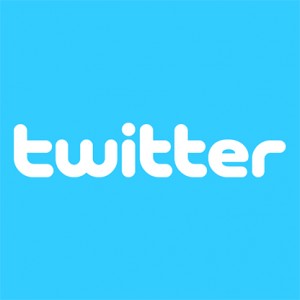 Twitter Influence: If you are going to use Twitter as a part of your social media strategy, then you should be looking at your Influence Score as a way to measure – you guessed it – how influential you are in the Twitterverse. Influence is the likelihood that a Twitter user will either retweet something you have written, or reference you. While similar to Twitter’s Klout Score, which only considers references, Influence takes both retweets and references into account. A good way to look at Influence is to take the average value of daily score over one month.

Twitter Klout Score: What is the likelihood that a Twitter username will appear when searched for in Twitter? This is Klout Score. Similar to Influence Score, Klout is a measure of how influential you are on the social platform. The more influential, the more likely it is that your username will show up in a Twitter search. Again, Klout is a social media metric that considers just the number of times your @username is referenced. 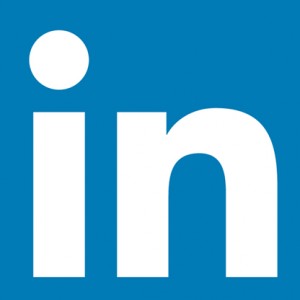 LinkedIn Average Engagement: The reason why we think you should pay attention to Average Engagement if you use LinkedIn as part of your social media strategy is because it takes into account several important data about your content: impressions, clicks and interactions. To calculate Average Engagement for an individual post, you combine the number of interactions and clicks, and then divide by the number of impressions. By using per-post metrics, you can pinpoint which types of content were more successful – and continue producing it in the future. 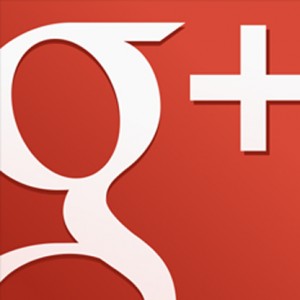 Google+ Followers: Do you have an idea of how many Google+ users follow you/have you in their circles? You should, because your posts have a greater chance of being noticed if your follower count is higher. To find your count, simply look under your profile name on your Google+ page for your number of followers.

Google+ Amplification: With visibility being one of the main objectives of social media, no matter what the platform, the Amplification metric is going to show you to what extent your Google+ content is shared within your existing network…and beyond. There are two ways to identify your post’s visibility: the number of reshares right below the original post, and by using Google+ Ripples. Ripples shows you how many people you reached with your post, and how far your post reached as it was shared among Google+ users.

What are some other social media metrics that you find useful, interesting, or downright baffling? Let us know in the comments. 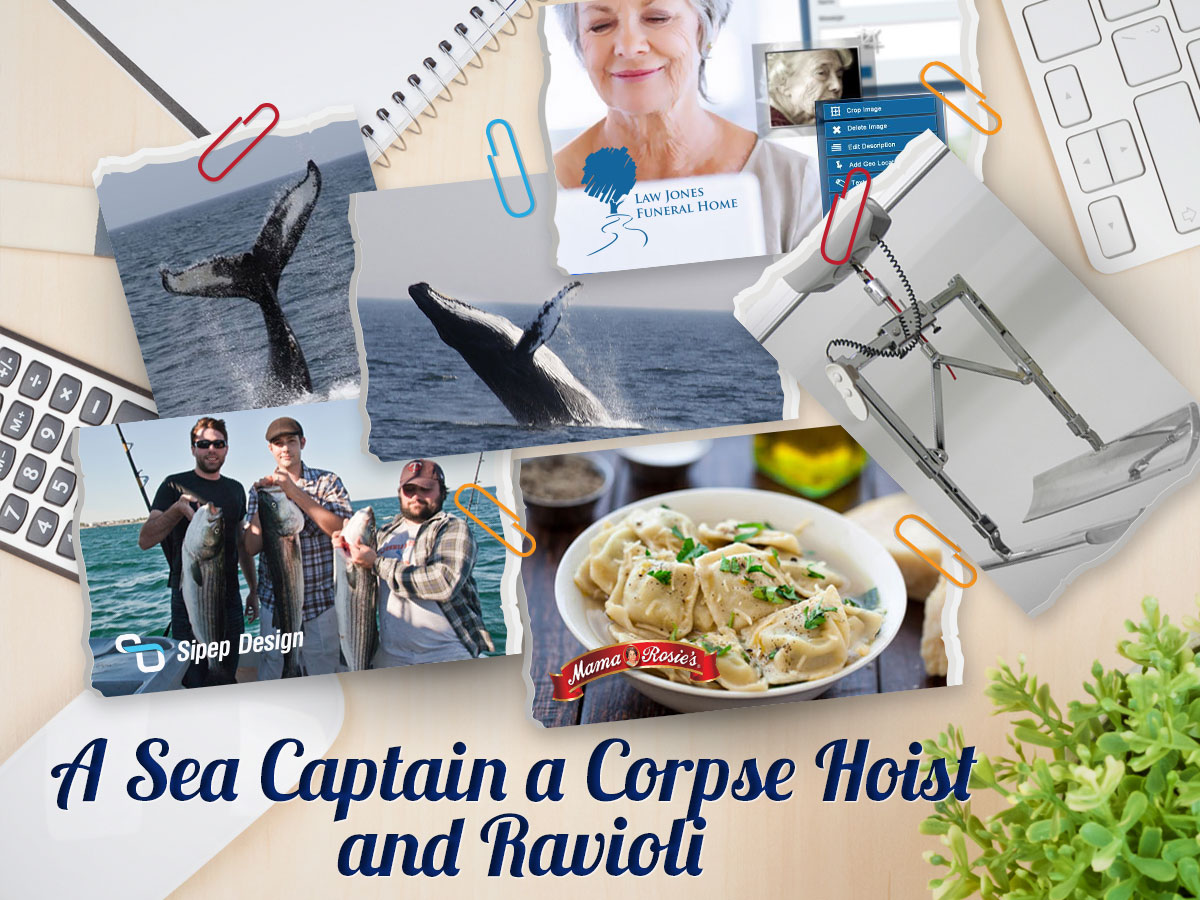 A Sea Captain, Motorized Corpse Hoist & Lots of Ravioli: Our Digital Marketing Stories
Ready to get started on your project? SCHEDULE A CONSULTATION